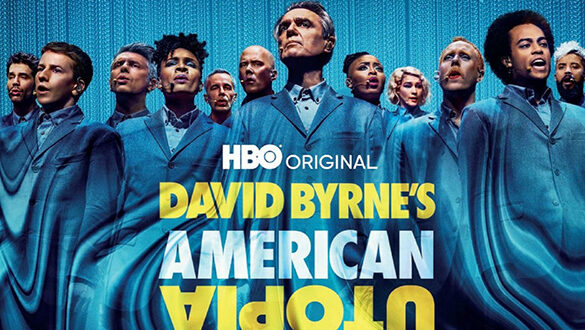 Recorded during its late 2019 to early 2020 run at Broadway’s Hudson Theatre in New York City, Byrne is joined by an ensemble of 11 musicians, singers, and dancers from around the globe, inviting audiences into a joyous dreamworld where human connection, self-evolution, and social justice are paramount.

The special includes performances of songs from Byrne’s 2018 solo album of the same name, in addition to popular Talking Heads favorites such as “Burning Down the House” and “Burning Down the House.” The musical numbers accompanied with brief monologues allows Byrne to address various sociopolitical topics from police brutality, immigration, climate change, to the critical upcoming election.


David Byrne’s American Utopia is an HBO Special Event in partnership with Participant, River Road Entertainment and Warner Music Entertainment. It is produced by David Byrne’s Todomundo and Lee’s Forty Acres and a Mule Filmworks production companies and executive produced by RadicalMedia. 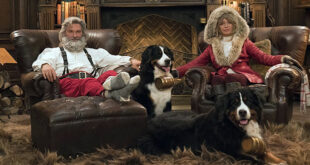