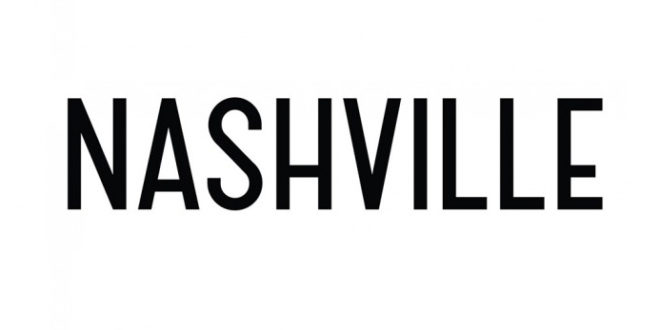 Hit Television Series “Nashville” Being Adapted as a Broadway Musical

Lionsgate and Producer Scott Delman (President, Blue Spruce Productions) announced today that the beloved Lionsgate and ABC Studios television series “Nashville,” a hit for six seasons on ABC, CMT and Hulu, is being adapted as a Broadway musical. Delman, a 10-time Tony Award® winner who will serve as lead producer, has acquired the live theatrical rights from Lionsgate and ABC Studios, which co-produced and distributed the television show.  Additional information, including production dates and the complete creative team, will be announced shortly.

Nashville represents Lionsgate’s first-ever Broadway production, kicking off a series of live stage productions based on iconic Lionsgate film and television properties.  This takes to the next level a live entertainment business that has already included the successful La La Land in Concert, The Hunger Games in Concert and Dirty Dancing–The Classic Story on Stage world tours, as well as the Now You See Me Live stage spectacular which, on the heels of a successful debut inChina, is about to embark on a global tour.

“Nashville, with its complex, relatable characters and sweeping emotional gestures, has all of the narrative elements that I look for in great theatrical source material. From that rich DNA, we will be building an original story with entirely original music, written by major Nashville and Broadway songwriters,” said Scott Delman. “We are particularly excited to deliver Broadway’s first score of true contemporary country music – a genre that has exploded with mainstream audiences in recent years. Lionsgate has a treasure-trove of sterling IP, and I’m honored to be a part of this new phase of their live entertainment division.”

“Nashville represents a unique opportunity to collaborate with Tony Award-winning® producer Scott Delman to bring one of our most beloved properties to the stage in our first-ever Broadway production,” said Jenefer Brown, Lionsgate SVP, Global Live & Location Based Entertainment. “It kicks off an exciting slate of iconic Lionsgate properties that we will be bringing to a variety of platforms, transforming them into events that will expand the viewing experience for their fans and take our already successful live entertainment business to the next level.”

For six seasons, the award-winning hit show “Nashville” was set against the backdrop of the city’s music scene and followed the lives of country music superstars as well as the up-and-coming performers and songwriters trying to get ahead in the business. Created by Callie Khouri, in “Nashville,” musicians and songwriters are at the heart of the storm, driven by their own ambitions. Some are fueled by their creativity and passion for fame. Others struggle to cope with the pressures of success and are doing everything in their power to stay on top.

Scott Delman has served as producer or co-producer on 55 Broadway productions, including the musicals American Idiot; Ragtime; Book of Mormon; Hello, Dolly!; Fun Home; Mean Girls; and many more.  28 of his productions have garnered Tony Award® nominations for best production of their respective categories, and 10 have won.