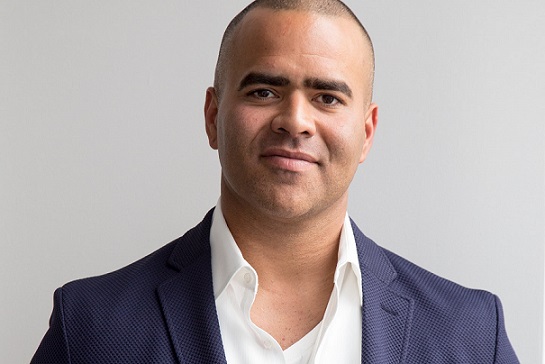 Co-produced by DSM, this one-night-only concert will feature a live band and extraordinary performances of Broadway showtunes, pop hits, original songs, and personal stories from his time on HAMILTON, IN THE HEIGHTS, and FREESTYLE LOVE SUPREME.  You’ll even have the chance to text questions or make special requests in real time. It’s a one-of-a-kind concert event you can’t afford to miss!

Your purchase includes the live stream performance and an additional 72 hours of on-demand viewing access to a video recording of the livestream, available one hour after the broadcast ends.