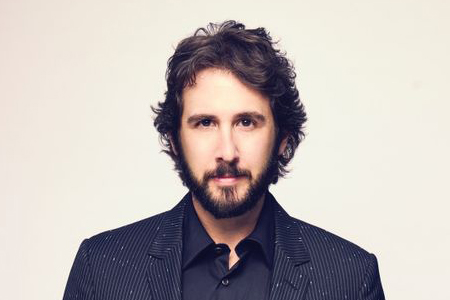 In celebration of the new album, ‘Harmony’ out in November,  Josh Groban has also announced a virtual concert series scheduled for this fall with three new, intimate concerts filmed in-person and livestreamed directly to audiences: a concert of Broadway favorites on October 3rd, an album release show on November 26th (Thanksgiving Day), and his first-ever holiday concert on December 19th.

All shows are designed to stream live around the world and will be available to re-watch up to 48 hours after the show starts. Tickets for the virtual concert series start at $65 at JoshGroban.com/Livestream.  Individual show tickets start at $25.