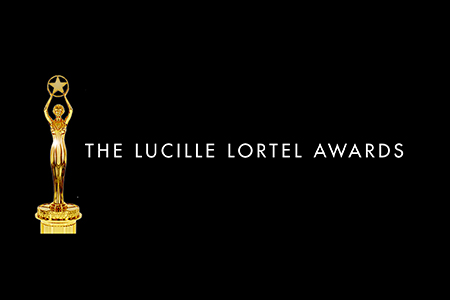 Viewers can tune in 7:00pm EST on Sunday, May 3 at www.lortelawards.org and donations can be made at The Actors Fund

The Lucille Lortel Awards recognize excellence in New York Off-Broadway theatre. The Awards are named for Lucille Lortel, an actress and theater producer, and have been awarded since 1986. They are produced by the League of Off-Broadway Theatres and Producers by special arrangement with the Lucille Lortel Foundation, with additional support from the Theatre Development Fund.