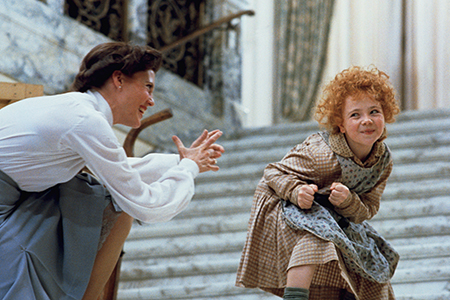 As a young orphan living in New York City during the Great Depression, Annie knows it’s a “hard-knock life.” Follow the plucky redhead’s journey in the lavishly produced 1982 musical-comedy that’s based on the iconic Broadway musical.

Check for a theater near you –> Tickets and Information