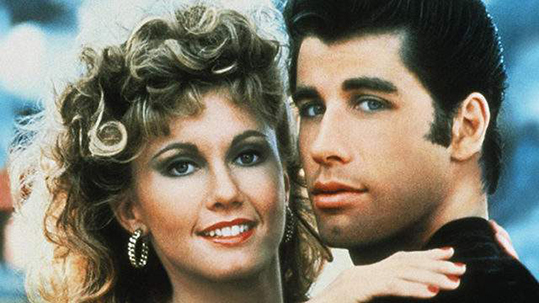 “Grease Sing-A-Long” that will feature follow-along lyrics to all the songs during the film for viewers to join in the fun.

Elmo has his own talk show!  His family-friendly talk show, “The Not-Too-Late Show With Elmo,&...

“The Not-Too-Late Show With Elmo” – Premier