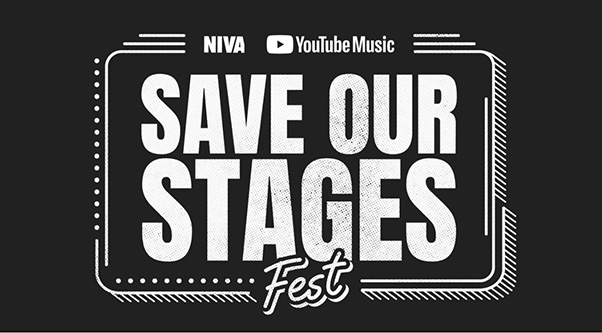 Save Our Stages Fest is a three day virtual benefit is presented by NIVA – National Independent Venue Association and will directly benefit the NIVA Emergency Relief Fund to help independent venues that are closing around the country.

Tune in on October 16-18 to catch all new, original performances from artists like Foo Fighters, Brittany Howard, Leon Bridges and Reba McEntire – streaming live from 25 iconic independent venues around the country.