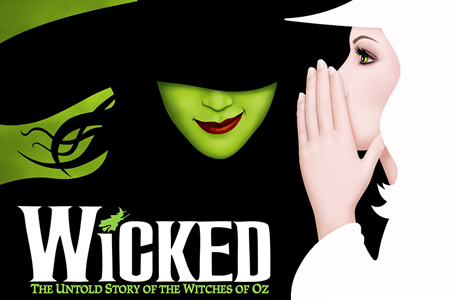 Universal Pictures has set its “Wicked” movie for the Christmas season with a release date of Dec. 22, 2021.

“Wicked” tells the story of the 1939 movie “The Wizard of Oz” and L. Frank Baum’s classic 1900 novel “The Wonderful Wizard of Oz” from the perspective of the witches of Oz.

Stephen Daldry will direct and Marc Platt will produce. The three-time Tony Award-winning stage musical was adapted from Gregory Maguire’s novel by Winnie Holzman and three-time Oscar-winning composer/lyricist Stephen Schwartz, who are also collaborating on the screenplay adaptation.

“Wicked” was produced on Broadway by Platt, Universal Stage Productions, the Araca Group, Jon B. Platt, and David Stone. The movie version will open five days after Fox launches its “Avatar 3” along with an untitled Disney live-action movie, and an untitled Warner Bros. animated feature.