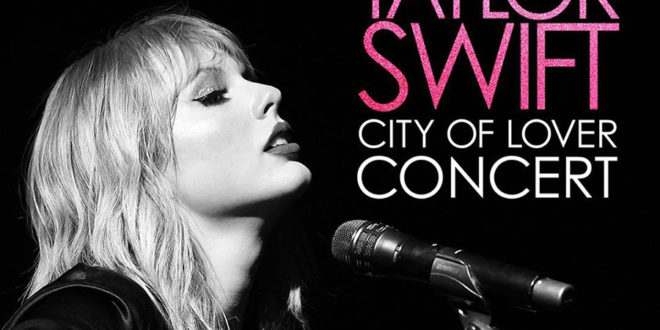 Filmed last September at L’Olympia Theater in Paris, France, Swift performs songs from her award-winning album “Lover” to an intimate crowd of fans from 37 countries, traveling to the City of Love for this once-in-a-lifetime concert. The musical event gives fans unprecedented access to behind-the-scenes moments with the artist. 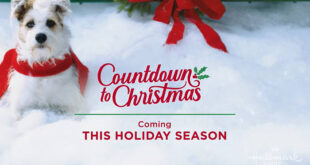