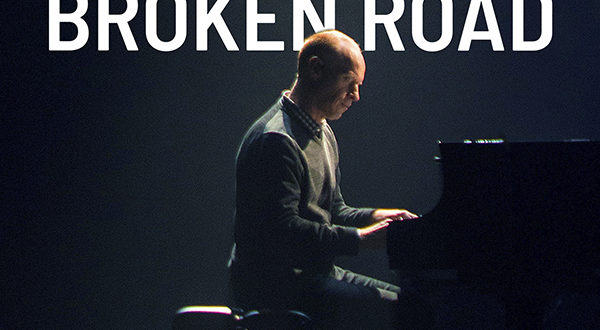 Of the new track and video, THE PIANO GUYS’ Jon Schmidt says, “During these uncertain times, it is more important than ever to be hopeful, optimistic, and grateful. This song’s message that our trials can ultimately become blessings strongly resonates with The Piano Guys. We truly hope this song can provide some comfort for listeners as we navigate this new reality together.”

Since formally introducing themselves in 2011 on YouTube, The Piano Guys – Steven Sharp Nelson, Jon Schmidt, Al Van der Beek and Paul Anderson – unassumingly arrived as a musical phenomenon. Over the course of six studio records, two Christmas releases, and a fan favorite live album, they have impressively amassed over 3 billion global audio streams, clocked over 1.9 billion YouTube views, earned six No. 1 debuts on the Billboard Top Classical Albums Chart, sold out concerts in almost every corner of the world, averaged nearly 2 million unique monthly listeners on Spotify, and attracted a diehard audience. Not to mention, they’ve appeared in The New York Times, Fast Company, BuzzFeed, Mashable, and People, were featured on CBS Sunday Morning and performed on the TODAY Show, Good Morning America and The Tonight Show. 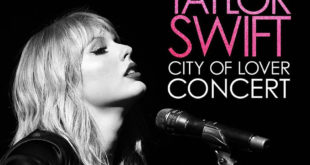 Taylor Swift’ City Of Lover Concert will be airing on ABC Television and streaming the ...

“The Not-Too-Late Show With Elmo” – Premier