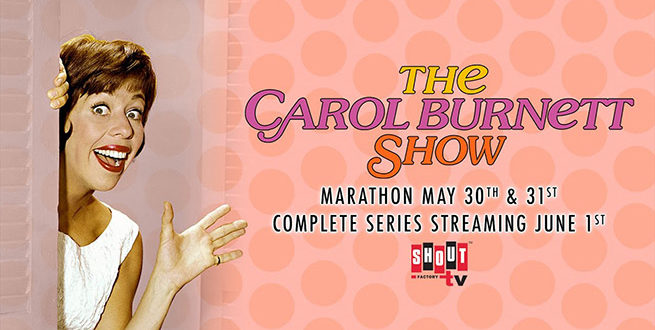 All 11 seasons of one of the most acclaimed and influential TV series of all-time, and the winner of 25 Emmy® Awards, “The Carol Burnett Show,” will be available for viewing on streaming platforms on June 1 and Shout! Factory TV will be celebrating the release with a weekend-long marathon May 30 and 31! 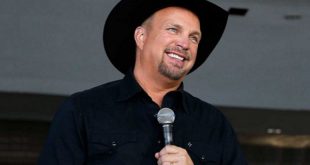 Garth Brooks is set for a concert event at 300 drive-in theaters across North America, ...